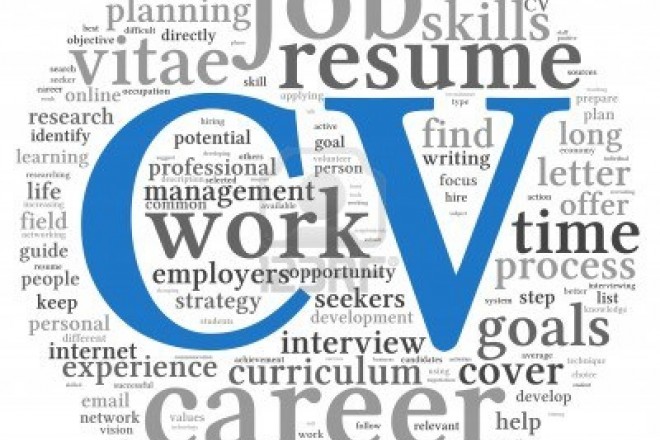 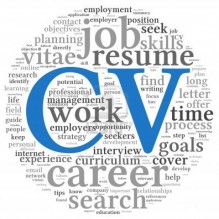 Mission: The primary mission of the United Europe Association is to promote and support social inclusion, guarantee and protect the rights of children, families and their community through partnerships credible by transparent and efficient public institutions.

Defining to 40 young people the role of each institution in Romania and making visits to the Parliament of Romania.

The project provided high school students a global view among the labour market and professional advice and guidance in accordance with their own skills and competencies.

In 2006 the City Council of Buhusi in partnership with the United Europe Association initiated the project ,, European Information Center “.

This project was aimed to inform and educate the population in urban and rural areas to raise awareness of the fact that European integration is a fundamental necessity of Romanian society, the accession process and its impact are issues that need to know (as the advantages and benefits ) and each citizen must bring their contribution to the Romanian space to become a European space.

In 2007 our NGO started a project funded  by Bacau County Council ,”Caravan Bacau folk”. The project’s goal is knowing and valuing the traditions and customs specifc to the middle of Moldova’s area. This project also strengthens the popular culture universe. The projects runs in 10 administrative units of Bacau, and have a major impact on our community.

2008   As 2008 was an election year for the mayor and the local councils component, our NGO  proposed to conduct  civic awareness campaigns  to encourage citizen participation in the electoral process. So during the electoral campaign  we carried out campains for informing and educating the society and we tried to create a bound between civil society and local government electoral authorities on electoral issues. Our NGO’s volunteers monitored how activities were held throughout the campaign, focusing on human rights and democratic values​​.

2009  Association participation in European Parliament elections in June 2009 and the presidential elections in November 2009.

2010   Fundraising activities to support social activities for the disadvantaged groups in rural areas.

Initiation humanitarian campaign “A Smile for Everyone”, campaign that aims to bring a smile on the faces of underprivileged children who come from poor families especially, but not only. Wanting to bring them joy this year as in other years we have organized a fundraising campaign to purchase has the necessary financial resources gifts (toys, candy, school supplies).

2011    Participation training “A Europe of citizens – A vision for the future?” – Activities financed by the European Union under the program “Youth in action”. Under the program, the organizers offered a program of activities with goals and specific objectives, programs developed by highly qualified trainers.

2012  Association participation in local elections in June 2012 and December 2012 palamentare.

2013 “Project Darius’ held during August-September volunteer organization participated in fundraising activities required purchase of a special ultrasound for a child aged 2 years and 10 months diagnosed with Type I Diabetes.

The campaign “A Smile for Everyone”.